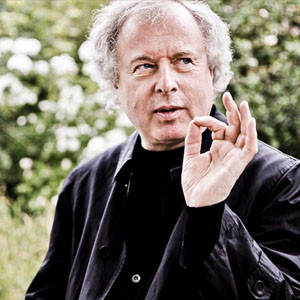 Sir András Schiff has distinguished himself throughout the course of an exceptional international career that has spanned over 40 years.  He is world-renowned as a pianist, conductor, pedagogue and lecturer. “An undisputed master of the German repertory,” (The New Yorker), Sir András has been focusing his exquisite interpretations of German master composers, featuring works by Schubert, Bach, Brahms, Beethoven, Mozart and Mendelssohn during the past seasons.  For his 2018-2019 North American tour, Sir András Schiff offers a rich and imaginative recital program filled with love, anxieties, longings, visions and fantasies, capturing the pianist’s personal insights in selected works by Bach, Bartók, Janacek and Schumann.