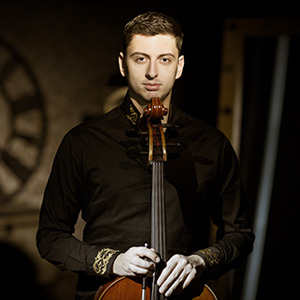 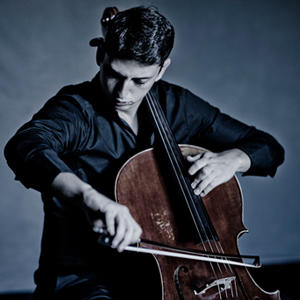 Hailed by the Washington Post as “a seasoned phenomenon,” Narek Hakhnazaryan won the Cello First Prize and Gold Medal at the XIV International Tchaikovsky Competition in 2011 at the age of 22.

A 2014-16 BBC New Generation Artist, Hakhnazaryan has played with many of the world’s finest orchestras including the London Symphony, Los Angeles Philharmonic, Chicago Symphony, Czech Philharmonic and New Zealand Symphony with conductors such as Valery Gergiev, Neemi Järvi, Paavo Järvi and Leonard Slatkin. In recital, he has appeared at prestigious venues including Carnegie Hall, Concertgebouw, Salle Pleyel and Wigmore Hall.

Born in Yerevan, Armenia, Hakhnazaryan was mentored by Mstislav Rostropovich and studied with Lawrence Lesser at the New England Conservatory of Music, where he received an Artist Diploma in 2011. 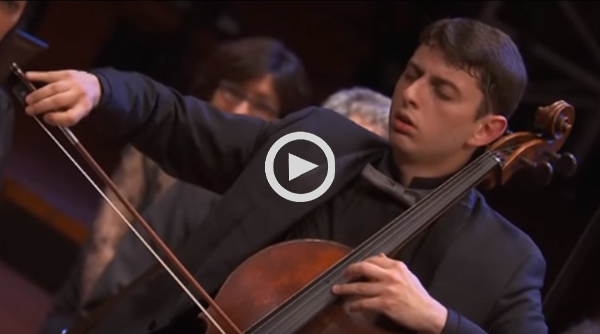