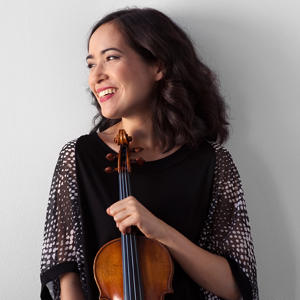 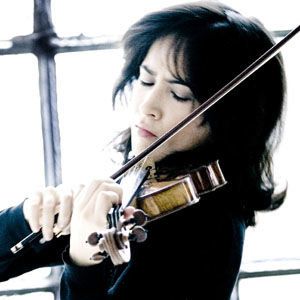 ***
"This is a score of enormous beauty, rhetorical force and structural ingenuity;
by rights it should become a staple of the concert landscape."
– San Francisco Chronicle
***

In 2002, Viviane Hagner gave the world premiere of Unsuk Chin's Violin Concerto with the Deutsche Sinfonie-Orchester Berlin and Kent Nagano. Hagner teamed with Nagano again in 2004 for a performance of the piece that the San Francisco Chronicle described as “vibrant, warm-toned and jaw-droppingly precise [and] may well be unimprovable." Hagner subsequently recorded the work with Nagano and the Montreal Symphony Orchestra.

Now available on Youtube is a video of Hagner's complete performance of this esteemed concerto with the Orquestra Sinfônica do Estado de São Paulo under the baton of Neil Thomson, recorded live, May 2017: