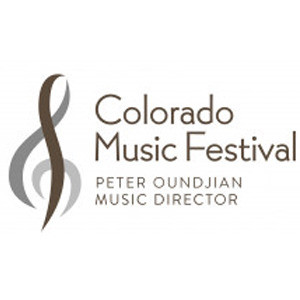 “Having sustained hope throughout these past months that presenting the Festival would be possible, we now accept that we are unable to ensure the health and safety of our beloved musicians, patrons, housing hosts, volunteers and staff – a responsibility we hold paramount,” said Elizabeth McGuire, executive director and Anne Beer, board president in a letter to Festival patrons. “The staff and board of directors are all profoundly saddened by the loss of the Festival’s exceptional 2020 live performance season. No group will suffer the impact of this decision more than our Festival musicians and seasonal staff who have already lost wages from their home orchestras and other cancelled performances. This is why we have created a Musician Fund, allowing us to compensate Festival musicians with critical income during their time of need.”

CMF music director, Peter Oundjian, is working with artists to create a Virtual Colorado Music Festival. The virtual festival content will be released first to those who purchased tickets to the 2020 festival and later to the public via the CMF website at www.coloradomusicfestival.org/festival. 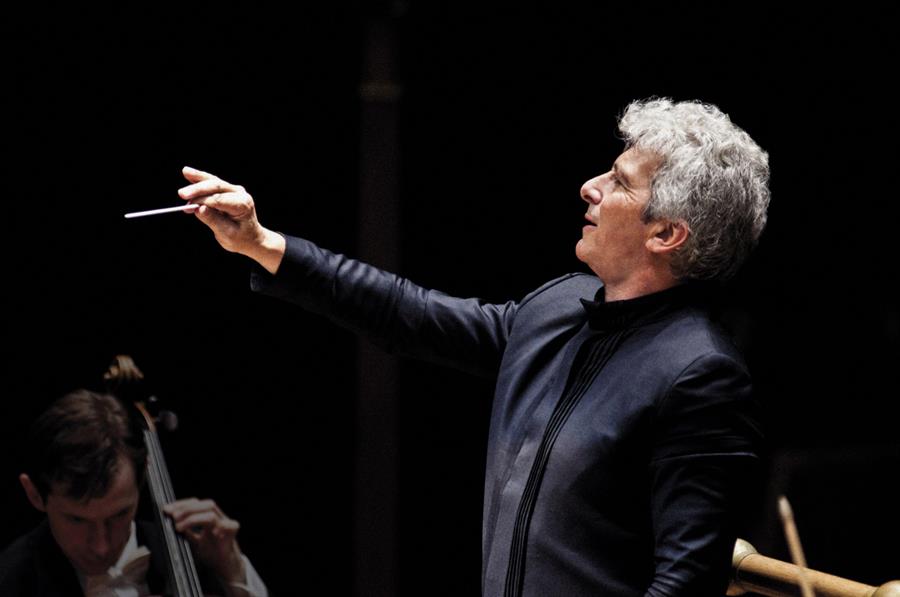 “While we are faced with the disappointment of canceling this year’s Colorado Music Festival, we are grateful to have the opportunity to offer a virtual festival. Without exception, the musicians I’ve spoken to are eager to participate,” said Oundjian. “We hope people might consider donating to the Musician Fund. We are determined to support our musicians through this period, which is so challenging for so many, and certainly those in the performing arts.”

Oundjian is working to determine all of the content for the virtual festival, but it’s likely to include the following: 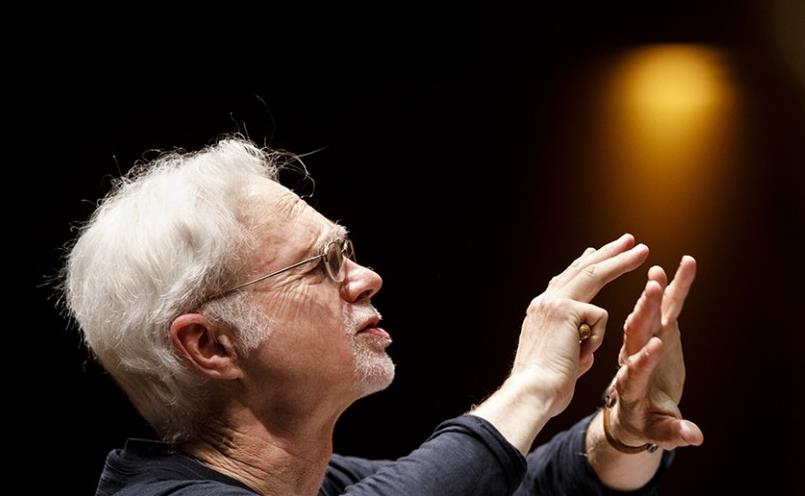 Founded in 1976, the ​Colorado Music Festival (CMF)​ presents a summer season of classical music concerts performed by professional musicians from around the world at the historic Chautauqua Auditorium in Boulder. Emerging talent from Europe, Asia, South America and the U.S. join more than 100 all-star musicians, who comprise the CMF Orchestra, in performances that inspire and engage concertgoers of all ages. Under the music direction of Peter Oundjian, CMF thrills audiences each season with programming that embraces the most beloved classical music repertoire, while integrating world music and the works of exciting modern composers. In 2009, CMF merged with the Center for Musical Arts (CMA) to provide the community with the highest quality music performance and education. For more information about CMF, visit ColoradoMusicFestival.org or call 303-440-7666. Engage with the Festival on Facebook, Instagram (@comusicfestival) and Twitter (@COmusicfestival) using the hashtag #COMusicFestival.