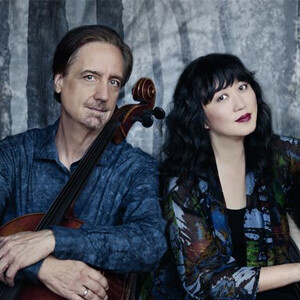 The Chamber Music Society of Lincoln Center (CMS) is thrilled to present two online series this season dedicated to living composers and their work: New Milestones and Composers in Focus.  Both series are being offered for free and include newly-recorded and archival performances of music; interviews and conversations with composers and musicians; documentary film; and online resource guides for audiences. Once again, CMS has moved forward, in the midst of a pandemic, with new approaches to programming, like their intimate online concert series that continue bringing music, musicians, composers and audiences closer, even as they are physically kept apart.

Concerts in this series include a rich array of newly recorded performances along with archival recordings, interview clips, and supporting material to help introduce the composers to new audiences and deepen the listening experience for those already familiar with the composers and their work. A special section on the CMS Website will offer additional insights through extensive historical and biographical information along with program notes.

Composers in Focus, a new series this season, welcomes Zosha Di Castri, Jessie Montgomery, Tania Léon and  Joan Tower and gives audiences a rare opportunity to sit in on intimate conversations between composers and musicians who know each other’s work, and in some cases have known each other for decades. The webinar-style presentations will include live, real-time conversations with composers as well as pre-recorded performances of their music.

“This season, we are thrilled to present more of today’s dynamic composers than we ever have before in a single season,” said David Finckel and Wu Han, Co-Artistic Directors of CMS. “We want to empower people to become fearless and curious listeners. With New Milestones we’re inviting both existing audiences and newcomers to get to know these brilliant composers and give their work a listen. In our new series, Composers in Focus, we’ll be doing a deep dive into the work of four composers and exploring their relationships with the musicians who bring their work to life. I’m very much looking forward to hearing these wonderful artists share their thoughts on their influences, where they find inspiration, what legacy means to them… and whatever else comes up!”

Chamber Music Society of Lincoln Center
New Music Events, 2020-21
All events are available for free, beginning on the date indicated below, at www.ChamberMusicSociety.org

New York-based Canadian composer and pianist Zosha Di Castri talks with pianist Orion Weiss and violinist Kristin Lee about her influences and her work. DiCastri’s projects extend far beyond purely concert music, often incorporating electronics and sound arts and representing collaborations with video and dance makers. In particular, she discusses her work Sprung Testament, commissioned by Jennifer Koh as a sister piece to Beethoven’s Spring Sonata, and inspired by Beethoven’s desperate but determined Heiligenstadt Testament and Rose-Lynn Fisher’s book of photography, The Topography of Tears. 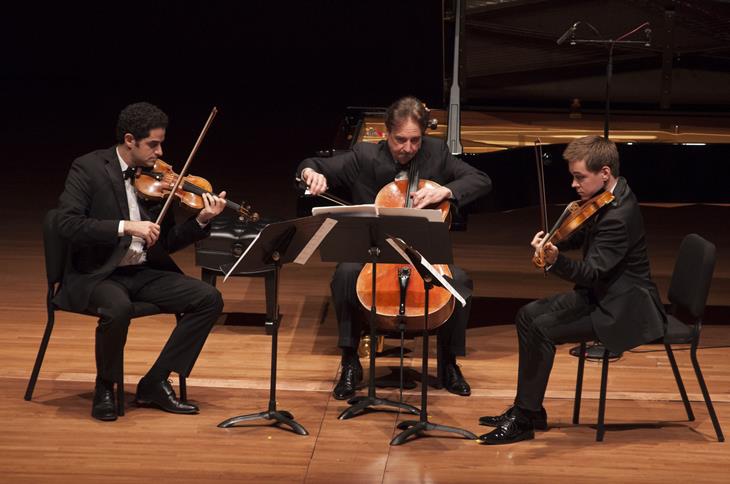 Composer and pianist Tania León talks with oboist James Austin Smith about her wide-ranging career as a composer, conductor and educator and how her Cuban roots have influenced both her career and her music over the past five decades. They also spend some time discussing her work A La Par for Piano and Percussion (1986): how the 12-minute work came to be and how it looks to her three-plus decades later. Ian David Rosenbaum, percussion, and Orion Weiss, piano, perform excerpts of the piece, newly recorded for CMS this season.

All performances in this program have been newly recorded for this concert.

Composer and violinist Jessie Montgomery, born and raised in New York City, talks with violinist Benjamin Beilman and cellist Nicholas Canellakis about how her work weaves classical music together with elements of vernacular music, improvisation, language, and social justice and what it means to be composer-in-residence for the Sphinx Virtuosi. They also take some time to focus on her work Duo for Violin and Cello, which Montgomery calls an “ode to friendship.” Benjamin Beilman, violin, and Nicholas Canellakis, cello, perform the piece, which was newly recorded for CMS this season. 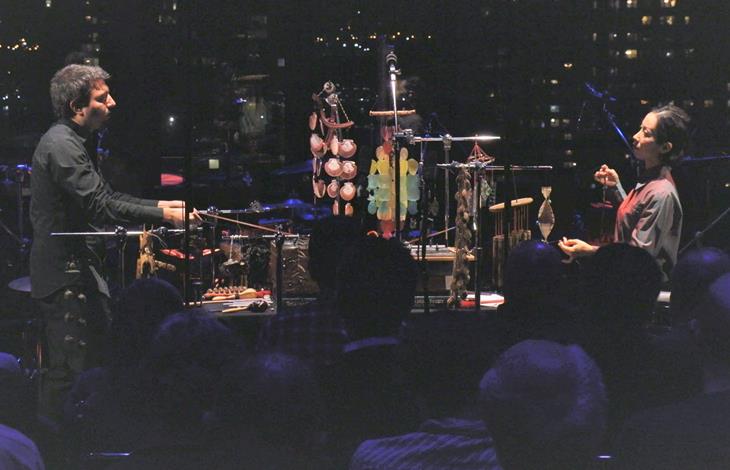 The hugely influential American composer, performer, conductor and educator Joan Tower talks with violist Paul Neubauer and bassoonist Peter Kolkay about her influences, her career – which now spans more than 60 years – and what the future holds. She also discusses in some detail three of her works: Simply Purple for Viola (2008), Purple Rush for Viola, and Red Maple and for Bassoon, Two Violins, Viola, and Cello (2013).  Excerpts of the solo viola pieces are performed by Paul Neubauer; the ensemble for Red Maple is Peter Kolkay, bassoon, and the Calidore String Quartet (Jeffrey Myers, Ryan Meehan, violin; Jeremy Berry, viola; Estelle Choi, cello).