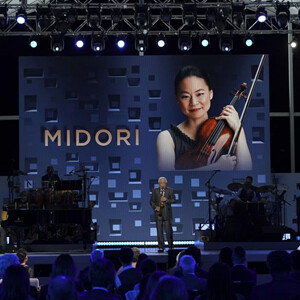 Yo-Yo Ma and Bette Midler are among those who will pay tribute to the violinist Midori on the upcoming CBS broadcast of the 43rd Annual Kennedy Center Honors, this Sunday, June 6, on CBS at 8:00 pm ET/PT, hosted by Gloria Estefan.  Midori is one of five Kennedy Center Honorees; the others are Joan Baez, Garth Brooks, Debbie Allen and Dick Van Dyke. 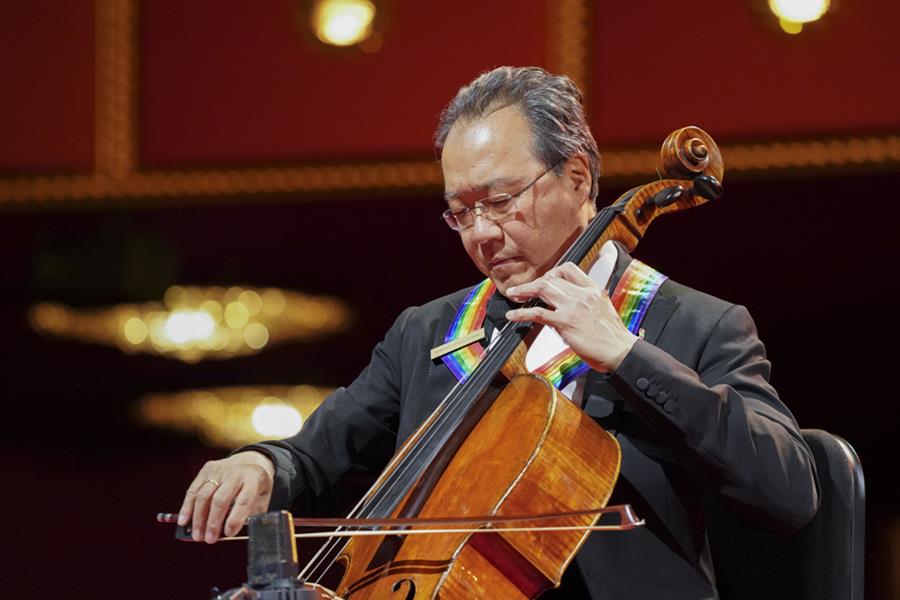 CBS This Morning featured Midori in a six-minute segment today (June 3) as part of their series on the Kennedy Center Honorees.  "Listen to Midori play her violin," says CBS's Vlad Duthiers by way of introduction, "and there is no question that she is a musician - one of the finest in the world. Listen to Midori speak," he continues, "and you might wonder, 'Is she also a philosopher?'" See the full segment here.

Midori also appeared on the PBS NewsHour in May in conjunction with the Kennedy Center Award. Watch it here.

Then 43rd Annual Kennedy Center Honors will be broadcast Sunday, June 6 (8:00-10:00 PM, ET/PT) on the CBS Television Network, and available to stream live and on demand on the CBS app and Paramount+. 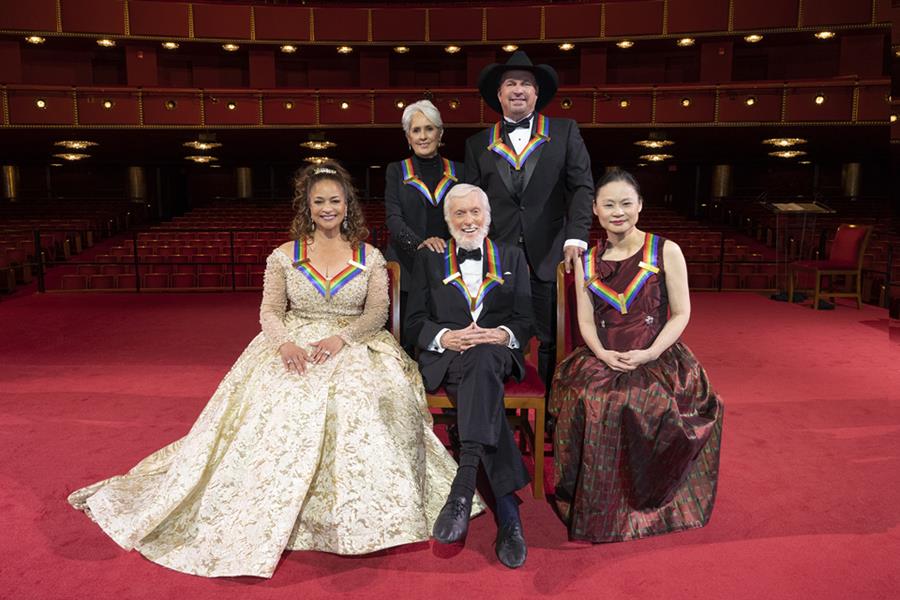