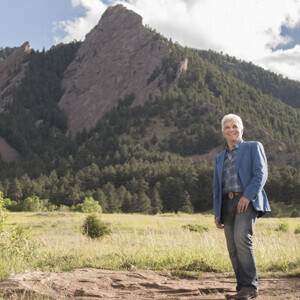 Colorado Music Festival (CMF) presents its summer concert season from July 1 through August 7 at Chautauqua Auditorium in Boulder, CO), under the direction of Music Director Peter Oundjian. The Festival offers 22 diverse performances of orchestral and chamber music by the Colorado Music Festival Orchestra and guest artists including Artist-in-Residence Augustin Hadelich.

“In our 2021 season, we wish to commemorate the challenges of the pandemic, while celebrating the return to live, communal music-making. This season’s music offers the healing that our communities are yearning for, the creativity to clear our minds and hearts, and the inspiration to look toward the brighter days ahead,” said Peter Oundjian, music director.

For a complete schedule of concerts, visit https://coloradomusicfestival.org/calendar/.

For a complete schedule  of concerts to be livestreamed, visit: ttps://coloradomusicfestival.org/calendar/livestream-concerts/. 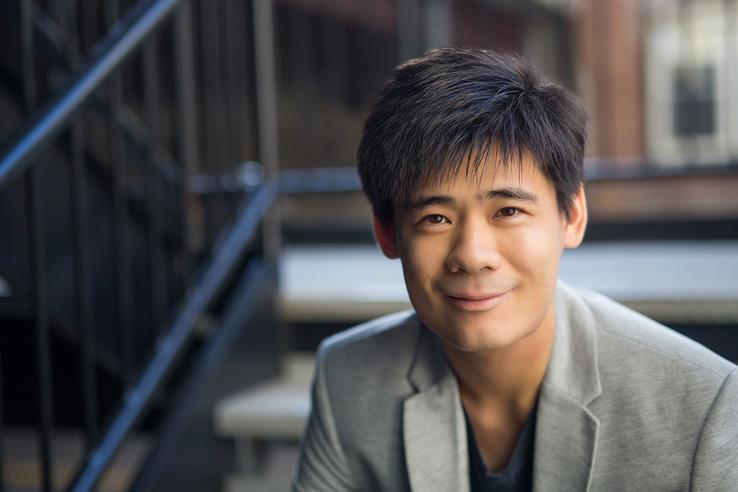 For Families and Youth

On Saturday, July 3 at 11 a.m., CMF will feature its Family Concert “The Story of Babar” in partnership with Really Inventive Stuff, animateurs and vaudeville-inspired storytellers for orchestras. This program also includes Toy Symphony, which features noisemakers, kazoos, and other toy instruments as part of the orchestra. Tickets are $10.

Additionally, the concert will be live streamed for families for free. Registration is required at https://coloradomusicfestival.org/calendar/livestream-concerts/.

The Colorado Music Festival (CMF) and the Center for Musical Arts (CMA) are offering a week-long online youth chamber music intensive for advanced string players (July 26-July 30) and open sessions with CMF guest artists (July 26, 27 and 28) for youth musicians at all levels. For information and to register, visit www.centerformusicalarts.org/chamber-intensive.

For more information about CMF, or to purchase tickets, visit ColoradoMusicFestival.org or call 303-440-7666.

For a complete schedule of concerts, visit https://coloradomusicfestival.org/calendar/.

For a full media kit, including images, visit https://bit.ly/ColoradoMusicFest2021MediaKit.

Chautauqua Auditorium was built in 1898 as the meeting space for the recently established Colorado Chautauqua, a settlement that arose out of the Chautauqua education movement of the late 19th and early 20th centuries. Located at the base of Boulder’s Flatirons and one of only 25 National Historic Landmarks in the state of Colorado, the Colorado Chautauqua is considered the western representation of the cultural movement that swept the U.S. and is the only site west of the Mississippi that has been in continuous operation since its founding and with its original structures intact and used for their original purposes. The Colorado Chautauqua remains committed to its historic purpose, offering outstanding cultural and educational programs and attracting more than a million visitors each year.

Founded in 1976, the ​Colorado Music Festival (CMF)​ presents a summer season of classical music concerts performed by professional musicians from around the world at the historic Chautauqua Auditorium in Boulder. Emerging talent from Europe, Asia, South America and the U.S. join more than 100 all-star musicians, who comprise the CMF orchestra, in performances that inspire and engage concertgoers of all ages. Under the music direction of Peter Oundjian, the CMF thrills audiences of more than 20,000 each season with programming that embraces the most beloved classical music repertoire, while integrating world music and the works of exciting modern composers. For more information about CMF, or to purchase tickets, visit ColoradoMusicFestival.org or call 303-440-7666.