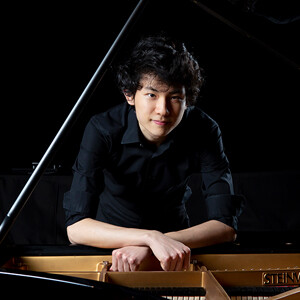 “Tony is a true poet of the keyboard. Expressive, and with his own distinct voice, yet elegant and poised.” –Pianist Magazine

At just 21 years old, Canadian-born Tony Siqi Yun is poised to become one of the world's most in-demand pianists. Since winning First Prize and a Gold Medal at the First China International Music Competition in 2019, Tony has appeared with the Cleveland Orchestra, Toronto Symphony Orchestra, Orchestre Métropolitain in Montreal, Buffalo Philharmonic and Orchestre de Chambre de Paris.

He is a recipient of the Jerome L. Greene Fellowship at the Juilliard School where he studies with Professors Yoheved Kaplinsky and Matti Raekallio.