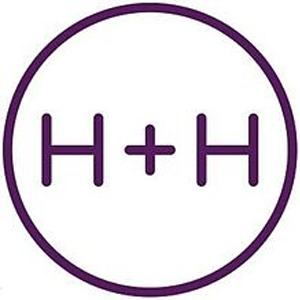 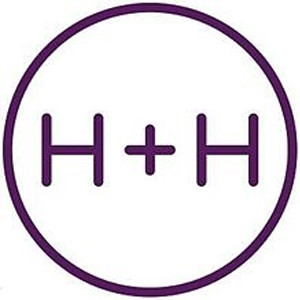 In December 2019, the Boston-based, 204-year-old Handel and Haydn Society, globally renowned for its exceptional body of singers and instrumentalists specializing in authentic Baroque and Classical music traditions, returns to New York as prominently featured artists in two of the City’s most anticipated holiday season performances, occurring simultaneously.

On December 20, while the Handel and Haydn Society Chorus gives its penultimate Messiah performance, the instrumentalists present Christmas with the Strads on the other side of Manhattan at The Metropolitan Museum of Art. This performance features concertmaster Aisslinn Nosky playing “The Gould” Stradivarius, the prized 1693 violin on view at The Metropolitan Museum of Art in Gallery 684.

The relationship between the Handel and Haydn Society and Messiah by its namesake is a testament to the organization’s longevity in North America as well as its reverence for preserving music’s most beloved traditions. Performing the time-honored work for the 166th consecutive season, the Handel and Haydn Society has not only the honor having performed the “Hallelujah” chorus at its first public performance, to an audience of 1,000, on Christmas Day in 1815, but also the distinction of being the ensemble that gave the American premiere of Messiah in its entirety on December 25, 1818. The Society evolved this relationship into yearly custom and has presented the complete oratorio every year since 1854. 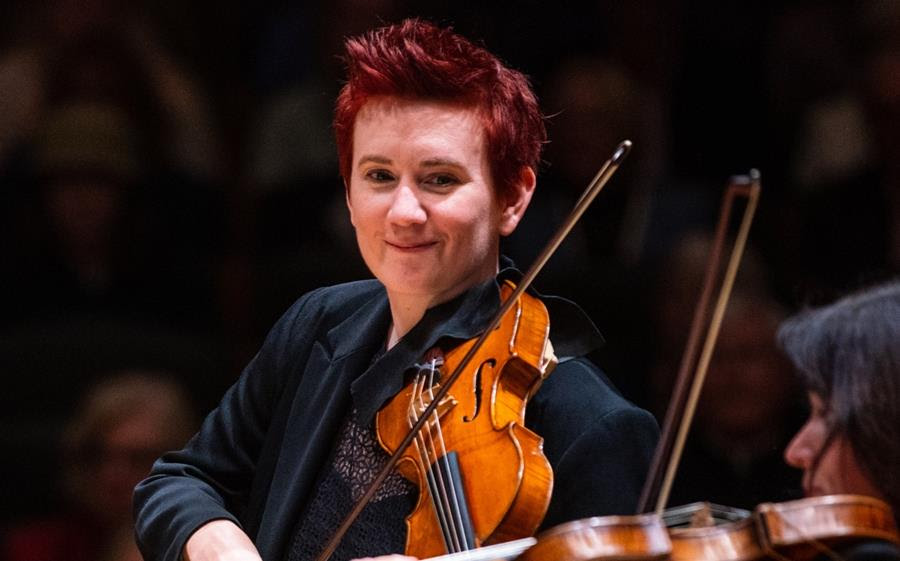 The Antonio Stradivari “Gould” violin (Gift of George Gould, 1955) is the only existing Stradivarius to be restored to its original Baroque structure. In 1975, the Metropolitan Museum of Art enlisted the luthier Frederick J. Lindeman of Amsterdam to modify the instrument according to known specifications of the late seventeenth century.  The violin’s fingerboard and tailpiece were modeled after the 1690 "Tuscan-Medici" Strad housed at the Accademia in Florence; the neck and bassbar are also shorter than modern violins, and it is fitted with gut strings. Fine violins in use today very seldom feature these original characteristics, and to be played by virtuoso violinist and Baroque expert Aisslinn Nosky will be a rare musical experience.

About the Handel and Haydn Society
Boston’s Handel and Haydn Society is dedicated to performing Baroque and Classical music with a freshness, a vitality, and a creativity that inspires all ages. H+H has been captivating audiences for 205 consecutive seasons (the most of any performing arts organization in the United States). Today, H+H’s Orchestra and Chorus delight more than 50,000 listeners annually with a nine-week subscription series at Boston Symphony Hall and other leading venues. Through the Karen S. and George D. Levy Education Program, H+H supports seven youth choirs of singers in grades 2-12, and provides thousands of complimentary tickets to students and communities throughout Boston, ensuring the joy of music is accessible to all. H+H’s numerous free community concerts include an annual commemoration of the original 1863 Emancipation Proclamation concert on December 31. The artistic director of the Handel and Haydn Society is Harry Christophers. Under Christophers’s leadership, H+H has released 13 CDs on the Coro label and has toured nationally and internationally. In all these ways, H+H fulfills its mission to inspire the intellect, touch the heart, elevate the soul, and connect us with our shared humanity through transformative experiences with Baroque and Classical music.

About Aisslinn Nosky
Ms. Nosky was appointed Concertmaster of the Handel and Haydn Society in 2011. With a reputation for being one of the most dynamic and versatile violinists of her generation, Nosky is in great demand internationally as a soloist, leader, and concertmaster. Recent collaborations include the Thunder Bay Symphony, the Lameque International Baroque Festival Orchestra, Arion Baroque Orchestra, the Calgary Philharmonic, Collegium Musicum Hanyang, and Tafelmusik Baroque Orchestra.

Nosky is also a member of I FURIOSI Baroque Ensemble. For over a decade, this innovative Canadian ensemble has presented its own edgy and inventive concert series in Toronto and toured Europe and North America, while drawing new audiences in to Baroque music. With the Eybler Quartet, Nosky explores repertoire from the first century of the string quartet literature on period instruments. The Eybler Quartet’s latest recording of Haydn’s Opus 33 string quartets was released to critical acclaim in 2012.

Since 2005, Nosky has been a highly active member of Tafelmusik Baroque Orchestra and has toured and appeared as soloist with this internationally renowned ensemble.

About New York Philharmonic
The New York Philharmonic plays a leading cultural role in New York City, the United States, and the world. Each season the Orchestra connects with up to 50 million music lovers through live concerts in New York and around the world, international broadcasts, recordings, and education programs. The 2018–19 season marks Jaap van Zweden’s first as the 26th Music Director of the New York Philharmonic, and ushers in an expanded connection to New York City. Maestro van Zweden leads five World Premieres — by Ashley Fure, Conrad Tao, Louis Andriessen, Julia Wolfe, and David Lang — and core symphonic masterworks; presides over Music of Conscience, New York Stories: Threads of Our City, and The Art of Andriessen; and welcomes New York’s community and service professionals to Phil the Hall.

The New York Philharmonic has commissioned and / or premiered works by leading
composers from every era since its founding in 1842. Highlights include Dvořák’s New World Symphony; John Adams’s Pulitzer Prize–winning On the Transmigration of Souls, dedicated to the victims of 9/11; Esa-Pekka Salonen’s Piano Concerto; Wynton Marsalis’s The Jungle (Symphony No. 4); and Anna Thorvaldsdottir’s Metacosmos. The Philharmonic introduces two new-music series in the 2018–19 season.

A resource for its community and the world, the New York Philharmonic complements
its annual free citywide Concerts in the Parks, Presented by Didi and Oscar Schafer, with
Philharmonic Free Fridays, its famed Young People’s Concerts, the Shanghai Orchestra
Academy and Partnership, and a residency partnership with the University Musical Society ofthe University of Michigan. The Orchestra has appeared in 432 cities in 63 countries.

The oldest American symphony orchestra and one of the oldest in the world, the
Philharmonic has made more than 2,000 recordings since 1917 and produced its first-ever
Facebook Live concert broadcast in 2016. Jaap van Zweden becomes Music Director in 2018–19, succeeding musical leaders including Alan Gilbert, Maazel, Masur, Zubin Mehta, Boulez, Bernstein, Toscanini, and Mahler.

About MetLiveArts
The groundbreaking live arts series at The Metropolitan Museum of Art explores contemporary performance through the lens of the Museum’s exhibitions and unparalleled gallery spaces with singular performances and talks. MetLiveArts invites artists, performers, curators, and thought leaders to explore and collaborate within The Met, leading with new commissions, world premieres, and site-specific durational performances that have been named some of the most “memorable” and “best of” performances in New York City by The New York Times, New Yorker, and Broadway World.