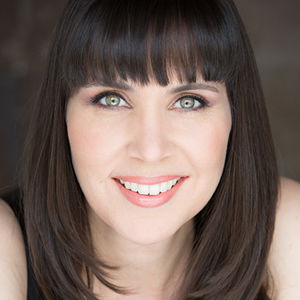 Grammy Award-winning soprano Jessica Rivera is established as one of the most creatively inspired vocal artists before the public today. After a busy fall – including appearances with the Atlanta Symphony and Calgary Philharmonic – Rivera has many notable performances this spring:

On March 23 & 25, Rivera returns to the Atlanta Symphony to reprise her world-premiere role in Christopher Theofanidis's Creation/Creator. The orchestra – under Robert Spano's baton – will then travel to Washington, DC to perform the theatrical and multimedia oratorio at the Kennedy Center on March 31 as part of the Shift Festival.

On May 5-7, Rivera returns to the Houston Symphony to sing the world premiere of Composer-in-Residence Gabriela Lena Frank's Requiem.

On May 12 & 13, Rivera sings John Harbison's Requiem with the Nashville Symphony and conductor Giancarlo Guerrero. These concerts will be recorded for future worldwide release.