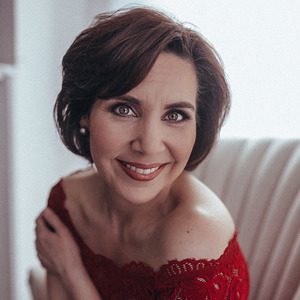 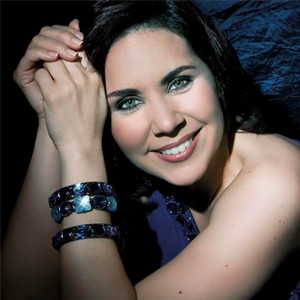 From debuting Gabriela Lena Frank's Requiem with the Houston Symphony to reprising her role in Paola Prestini's The Hubble Cantata with LA Opera, soprano Jessica Rivera and her "golden voice" (Arts ATL) have been igniting concert stages across the country in 2017:

"Jessica Rivera created an intimacy unparalleled by anything else on the program. With great placement of each note, her beautiful tone resonated without being too powerful. She presented a maternal quality of reassurance in both sound and gentle gestures."
– KC Metropolis

"Soprano Jessica Rivera could sing the role of Susanna at any opera house in the world."
– San Diego Reader

"The vocal highlights of the evening came from soloist Jessica Rivera, who brought Malinche to life. A radiant presence on stage, Rivera’s soprano projected effortlessly and with tonal variety–from a sensitively sung “Song of Malinche” to a howl in the Rex Tremendae.  Rivera’s committed and imaginative performance was a large part of the success of this new work."
– Texas Classical Review

Get to know Jessica Rivera