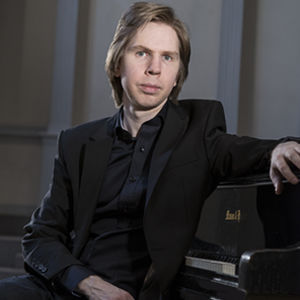 An in demand soloist and chamber musician known for stunning artistry and distinctive interpretations, Juho Pohjonen made his Baltimore Symphony Orchestra debut May 4, "delivering a suave, technically impeccable account of Ravel's Piano Concerto. In fast and fleet fashion, Pohjonen zipped through the outer movements, producing a good deal of color and subtly underlining the score's jazz elements." (Baltimore Sun) 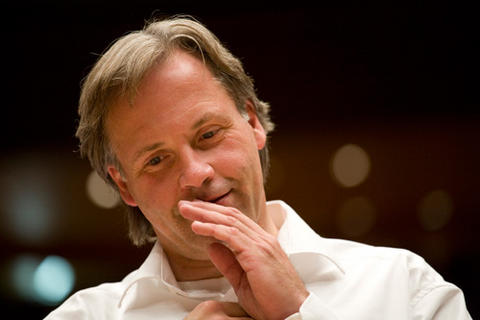 Pohjonen's performance in Baltimore was led by its Principal Guest Conductor, Markus Stenz ("easily one of the greatest conductors in the world (Mein Blog)," who returned to the orchestra the following week:

"Stenz and the BSO seemed to find a common wave length from the first time he guest-conducted in 2012. The spark has only intensified since his official appointment. And no wonder. The man has something to say with music and knows how to communicate it." (Baltimore Sun) 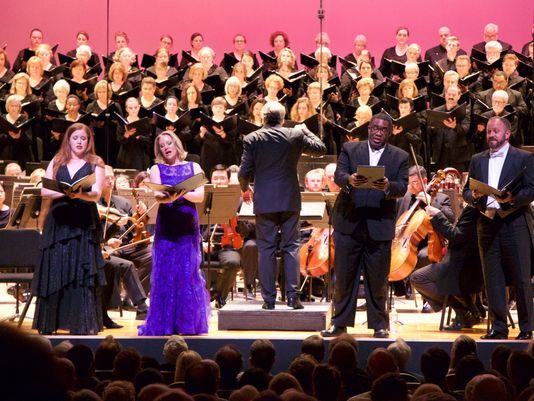 Stenz went on to open the Cincinnati May Festival on May 19 in a program consisting of Walter Braunfels's Te Deum and Beethoven's Symphony No. 9, featuring mezzo-soprano Jennifer Johnson Cano:

"This performance was a rediscovery of the well-known masterpiece. From the start, one felt an inner drive, an undercurrent of electricity. Even the atmospheric opening, which rises out of nothingness, shimmered in an unusual way." (Cincinnati Enquirer)

Cano sings Wellegunde in Wagner's Das Rheingold with the New York Philharmonic and Alan Gilbert on June 1, 3 and 6.