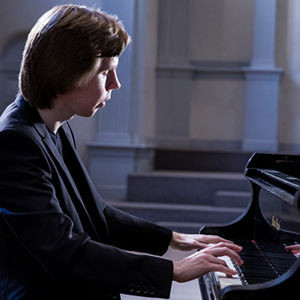 Following auspicious debuts with the Cleveland Orchestra, Baltimore, and Vancouver Symphonies during the 2016-17 season, Finnish pianist Juho Pohjonen appeared at Chamber Music Society of Lincoln Center last week to perform Hummel’s Septet in D minor with "effortless brilliance." The concert was deemed one of the Best Classical Moments of the Week by the New York Times.

Following a tour of Asia which begins this week, Pohjonen returns to the United States in January: