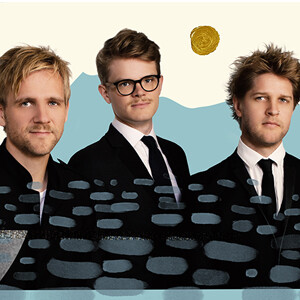 The group is Nikolaj Busk on piano and accordion, Ale Carr on Nordic cittern and Rune Tonsgaard Sørensen, who also plays with the Danish String Quartet, on violin. Their music, inspired by and rooted in the traditional folk tunes of Northern Europe is also unmistakably contemporary, defying genre and categorization – a concoction of jazz, classical, traditional Scandinavian music, and more.

The band says, "We are looking forward to touring again in the United States. We love the interaction with American audiences and their openness to what we do musically. We also enjoy the fact that for many people, this is really their first exposure to music from the Nordic world.” 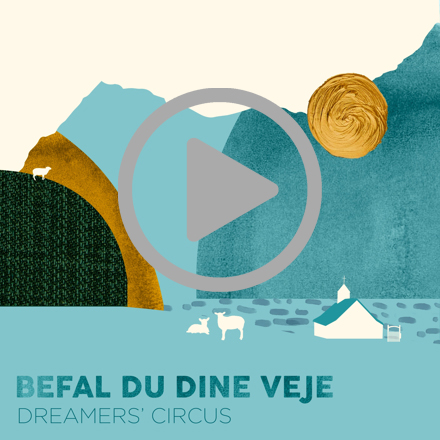 Dreamers’ Circus celebrated their tenth anniversary in 2020 with Blue White Gold, their fourth full-length CD, which won the prestigious Danish 2021 Carl Prize for Composer of the Year (Roots music category).

In anticipation of a limited release of Blue White Gold on vinyl in 2022, they are releasing several new tunes, including the one dropping today, which epitomizes their approach to music: personal, historical, and totally original. “Befal Du Dine Veje” (pronounced “BehFAHL doo deena VIE”) is a hymn tune that likely originated in Germany in the early 17th century. The title does not translate readily into English, but the gist is, “Commit your way to the Lord, trust in him, and he will act."