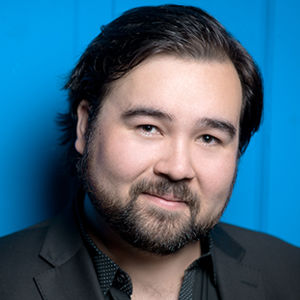 First Prize Winner of the Vocal Arts DC 2017 Art Song Discovery Competition, tenor John Matthew Myers has garnered acclaim for his “smooth and rich” tenor (Coast Weekend) and giving "insightful and beautifully nuanced performances" (DFW). His 2016-17 season included a debut with the Los Angeles Philharmonic as Mao Tse-Tung in John Adams' Nixon in China conducted by the composer, role debuts of the Duke of Mantua in Verdi’s Rigoletto and Prince Sinodal in Rubinstein’s The Demon with the Academy of Vocal Arts in Philadelphia, and Mahler's 8th Symphony with the Berkshire Choral International under the baton of Kent Tritle. 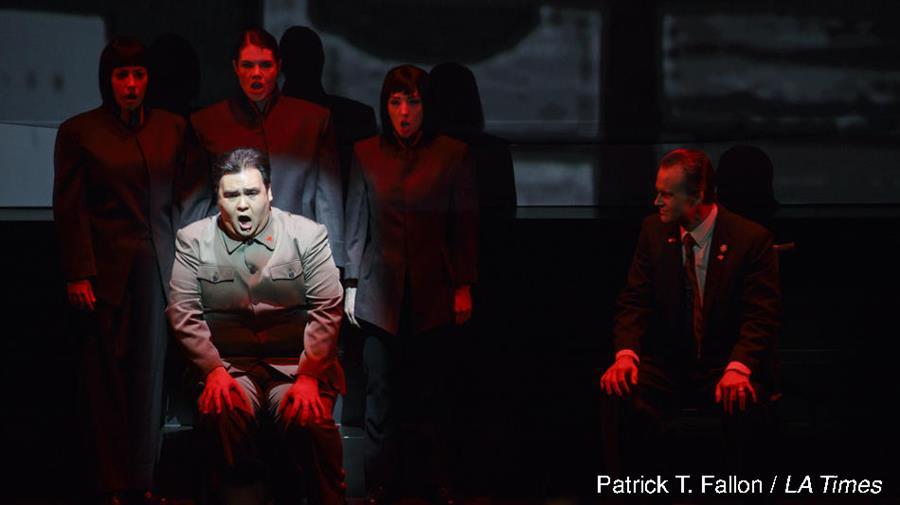 As a concert artist, Myers has sung Britten’s War Requiem at Carnegie Hall with the Oratorio Society of New York and Jocelyn Hagen’s Amass at Alice Tully Hall with Kent Tritle and Musica Sacra. He has appeared as soloist with the Mark Morris Dance Group in performances of The Muir and soloist in September Songs: The Legacy of Kurt Weill with the American Musical Theatre Ensemble. 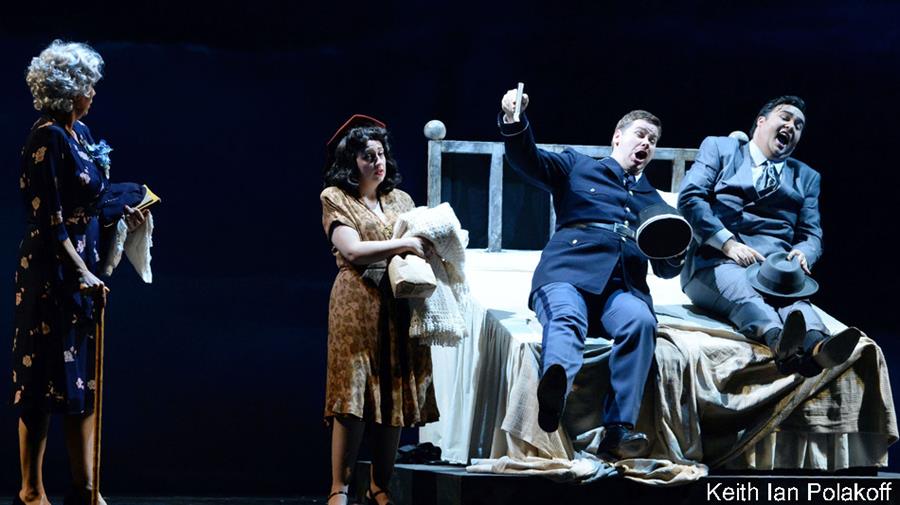 Myers was a Geradine Young Artist with the Opera Theatre of Saint Louis, an Apprentice Singer with the Santa Fe Opera, a 2014 Los Angeles District Winner in the Metropolitan Opera National Council Auditions, and an Encouragement Award Recipient in the Western Region of the Metropolitan Opera National Council Auditions. Myers is currently a resident artist at the Academy of Vocal Arts in Philadelphia, PA.