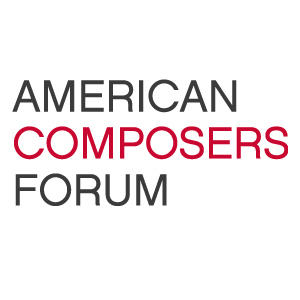 The American Composers Forum (ACF) Board of Directors has voted to present its 2016 “Champion of New Music” award to four outstanding recipients: Pianist and Contemporary Chamber Ensemble founding member Gilbert Kalish; Opera Parallèle’s artistic director, conductor, and founder Nicole Paiement; new music writer, blogger and New Yorker magazine columnist Alex Ross; and conductor, pianist, composer and pedagogue Robert Spano at public ceremonies this year. The “Champion of New Music” award was established by ACF in 2005 as a national mark of recognition to honor individuals or ensembles that have made a significant contribution to the work and livelihoods of contemporary composers. ACF President and CEO John Nuechterlein will present the awards at three events in the coming months:

* The award to Robert Spano will be given on Saturday, April 16, 2016 at Atlanta Symphony Hall during a concert featuring the world premiere of Jonathan Leshnoff’s Zohar.

* The award to Nicole Paiement will be given on Friday, April 30, 2016 at Z Space in San Francisco – during a performance of The Lighthouse by Peter Maxwell Davies.

* The awards to Gilbert Kalish and Alex Ross will be given at dates and venues yet to be determined.